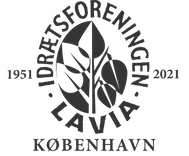 Lavia Copenhagen is a sports club founded in 1951 to enable people with a disability to practice sports on their own premises.

Today, Lavia is a sports club with members with and without disabilities . The club has 8 different sports and approx. 200 members in.

One of these sports is sitting volleyball. We are a total of 17 members.

Lavia has for many years been the only club in Denmark that has a team of sitting volleyball and participates in competitions in Europe.In the early 1990's there were 5-6 clubs in Denmark and 4-5 in Sweden who made different tournaments. Since 1996, Lavia has been the only team in Denmark.

A small group of 6 to 8 people has held up for sitting volleyball until today. To keep up with the sport, we have participated in tournaments in Germany, England and some other countries twice a year and we have hosted an international tournament - Copenhagen Sit Cup - every year in November. First time in the period 1995-2002. Later we have resumed the Copenhagen Sit Cup in 2014 and up to today.

In 2016 we started a collaboration with the Danish defense up to Invictus Games in Orlando. Our coach Lykke Christensen has coached the Invictus team since.

This has led to new members of Lavia Copenhagen, so today we have 17 members in the club.

We have a strong team that can do well in tournaments.

Every year we look forward to welcome teams from all over Europe and as far away as Kazakstan and 2019 from Canada. 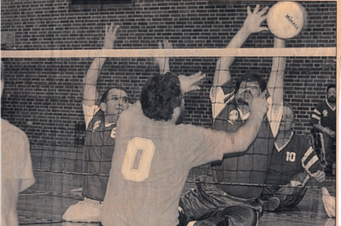 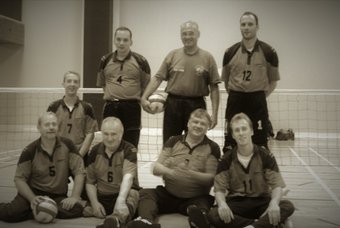 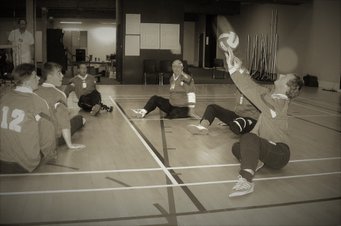 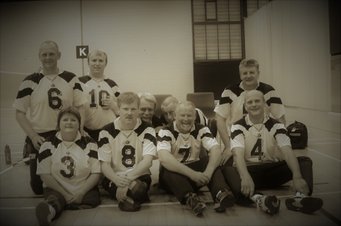 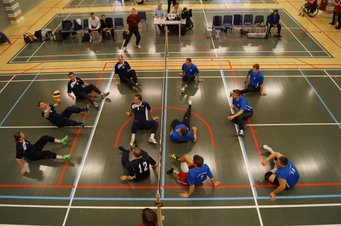 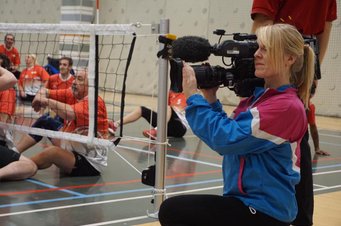 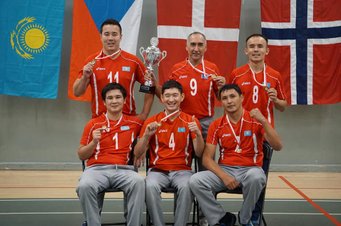 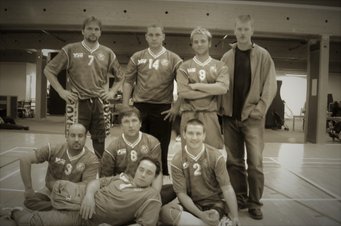 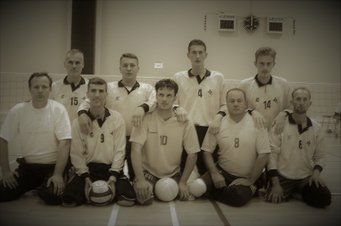 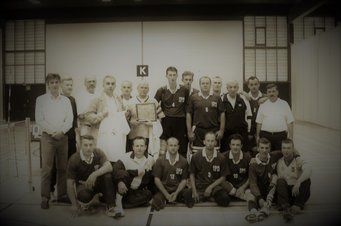 Thanks from the city of Zenica 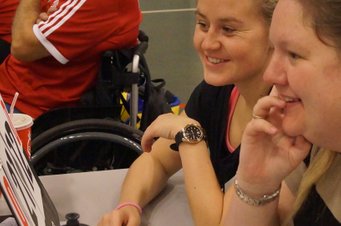 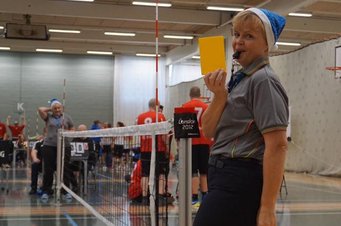 Sari from Finland - a competent referee 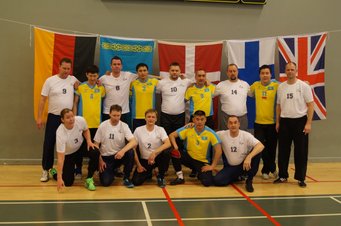 Aktau and Helsinki final of 2014

Checking the hight of the net